This guide offers general hardware recommendations for InfluxDB and addresses some frequently asked questions about hardware sizing. The recommendations are only for the Time Structured Merge tree (TSM) storage engine, the only storage engine available with InfluxDB 0.13. Users running older versions of InfluxDB with unconverted b1 or bz1 shards may have different performance characteristics. See the InfluxDB 0.9 sizing guide for more detail. 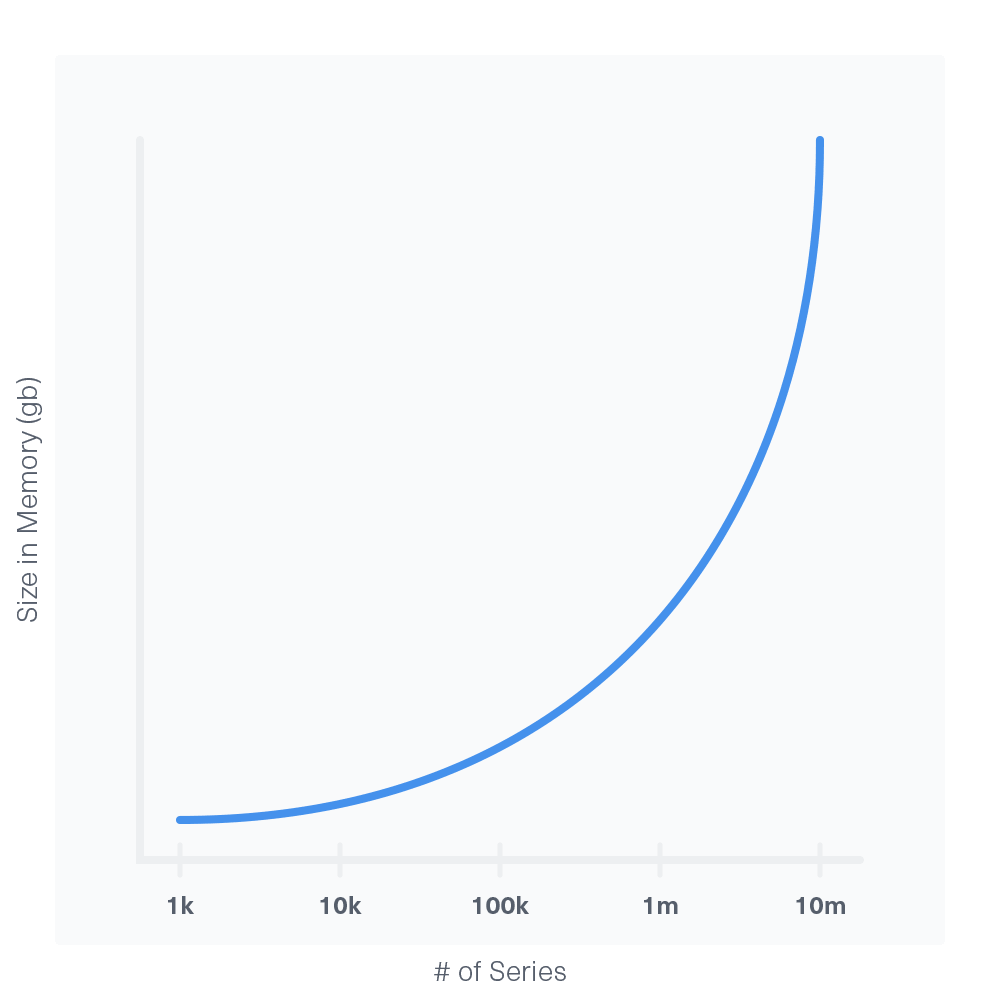 InfluxDB is designed to run on SSDs. Performance is lower on spinning disk drives and may not function properly under increasing loads. For best results InfluxDB servers should have at least 1000 IOPS on the storage system.